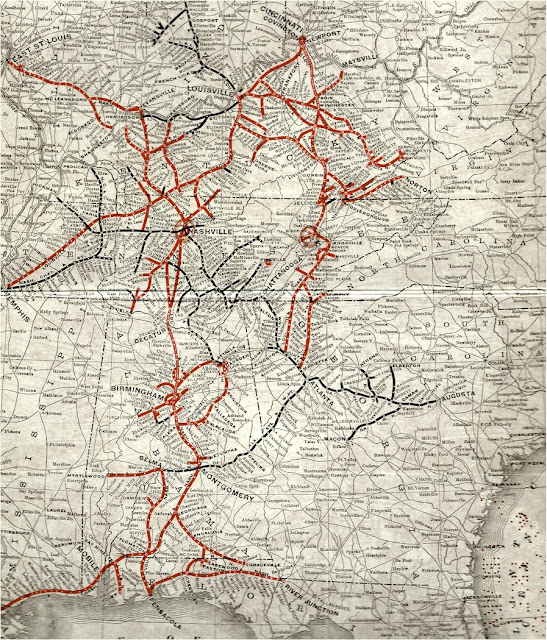 After his wife and child died and the government took away his family farm Sam Gray had no home left to return to so he began hopping freight trains, utilized the network of tracks sprawling across the Southern States to keep ahead of his war induced necrosis. He survived by foraging and doing odd jobs. Occasionally he used his experience as a combat medic to help people in need. 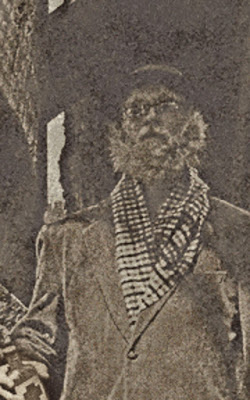 As time passes, people along the tracks began to refer to him as Dr. Graybones due in part to his downcast nature and his ability to set broken bones.

During his wanderings Sam kept a journal where he recorded over a dozen encounters with what he called "Giant toadstools growing on automobiles'.

In the summer of 1953 Sam approached the Rev. P. Fowler who ran the soup kitchen in Talladega Alabama. He asked the Reverend to safeguard his knapsack. The Reverend having heard of Sam's good reputation gladly accepted the duty.

Sam left the church and was never heard from again.

The complete biography of Sam Gray - Dr Graybones And His Curious Knapsack is published by the Nomadic Fungi Institute. The first edition is available through the White Rock Zine Machine.