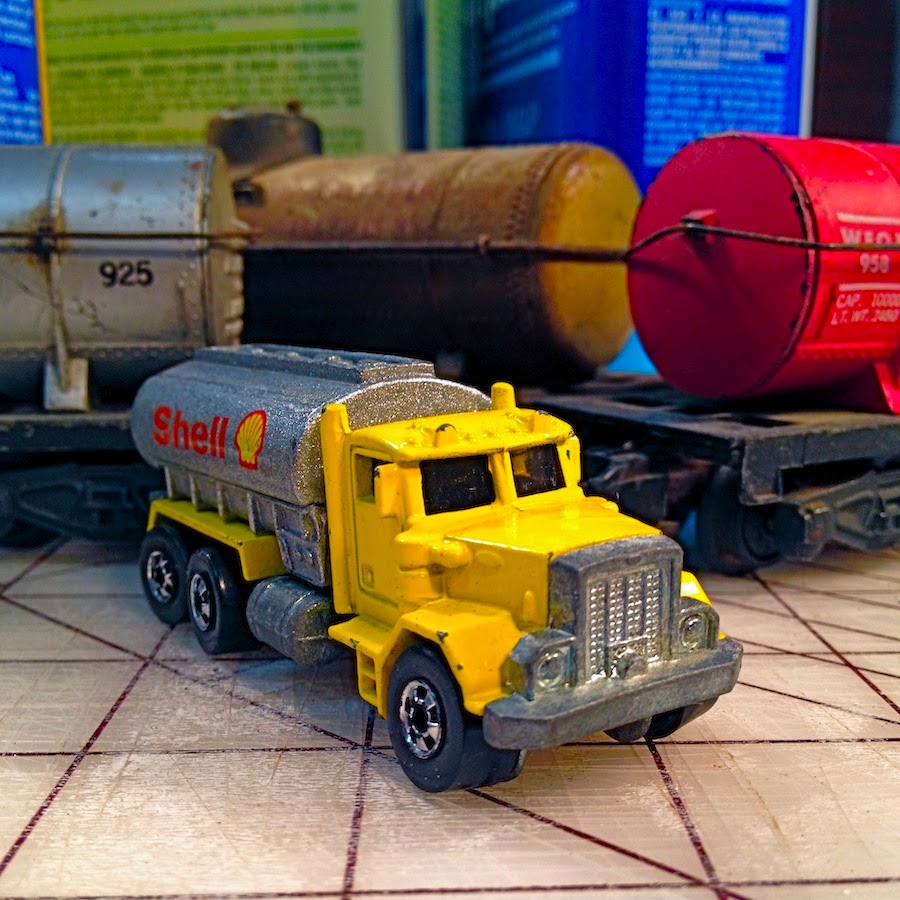 As noted in the previous document Extraction Of Fertile Nomadic Fungus Spores, NFI has successfully extracted spore samples and is now focusing on how those spores interact with the environment and what materials they respond to.

These early observations suggest that the Nomadic Fungus spores have evolved to thrive in habitats that are composed of modern industrial products, and that the ideal environment for the germination and propagation of NF spores is the automobile.