Dramatic Footage Of A Nomadic Fungi In Action 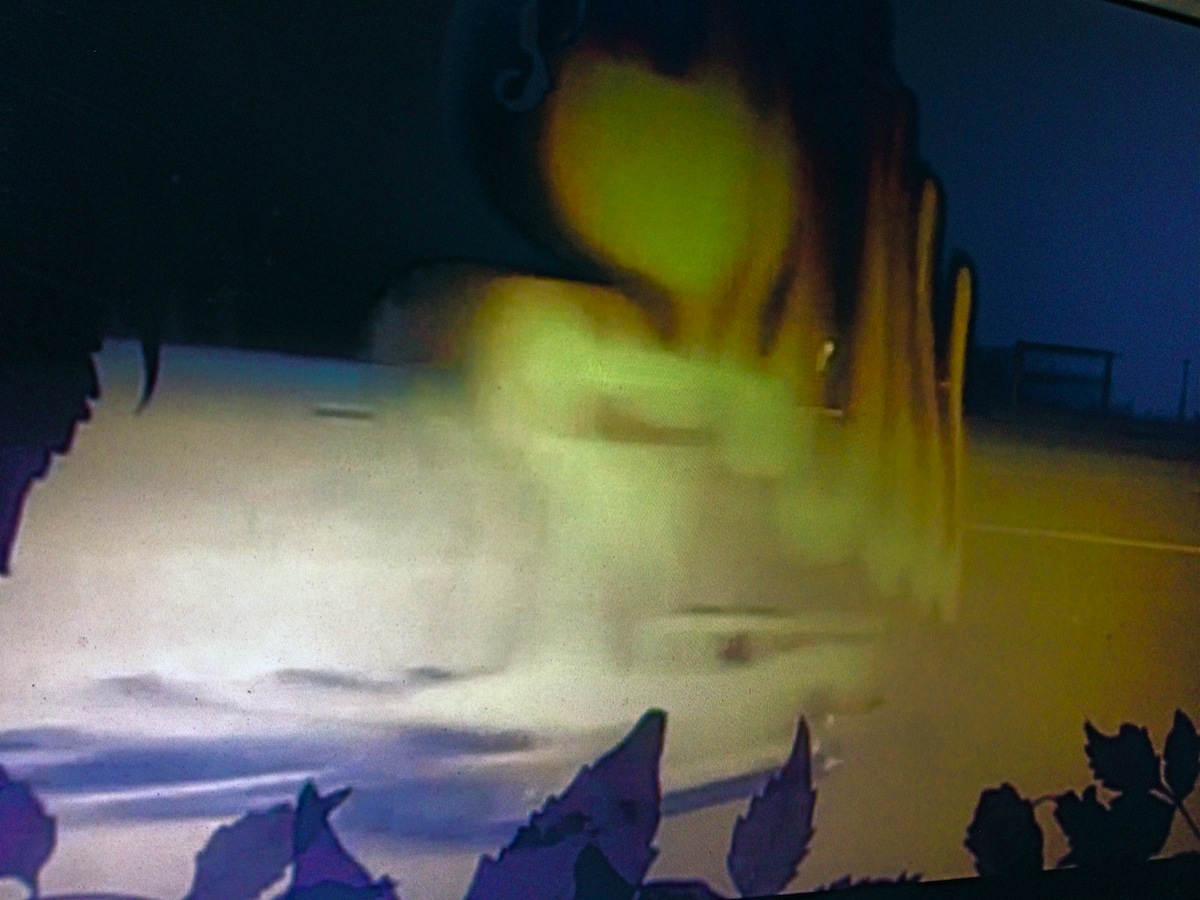 This amazing footage could be the very first documentation of a vehicle being manipulated by a Nomadic Fungus. Unfortunately, due to the way it was delivered to the Nomadic Fungi Institute verification is proving quite difficult.

As far as we can recall, this ground breaking document was slipped into the Nomadic Fungi Institute mail slot about a year and a half ago. It is recorded on a VHS cassette half way through a season four episode of Friends.

The first person in the office that morning must have seen the video cassette laying on the floor, picked it up and placed it next to the coffee maker. For a year and a half it remained there being utilized as the spot for dirty spoons.

The fact that this footage was ever seen is a bit of a miracle. It was during our annual spring cleaning and the video cassette was heading for the recycle bin when someone suggested we might play it as back ground noise.

So, there we were cleaning to the sounds of canned laughter. On screen, Rachel is massaging a bald girl's head and Ross walks into the room, the bald girl gets up and leaves. Ross and Rachel jump into each other's arms and start kissing madly. Then there's the sound of a railroad crossing bell and suddenly it's midnight and you're looking through bushes at an empty parking lot. The sounds of cicadas fill the air, then whirling onto the scene is a yellow Ford Mustang topped with a multi plumed Nomadic Fungi. It spins around a few times and almost runs over the camera as it zooms out of view.

Then Ross and Rachel are back on the screen looking at each other sheepishly. And that's it! That's all the information we have. No descriptive letter, no scrawled note, just a video cassette in a cardboard sleeve with Ross, Rachel, Monica, Phoebe, Joey and Chandler smiling up at us as if we were all old friends.