Life Cycle of Cordyceps On Display 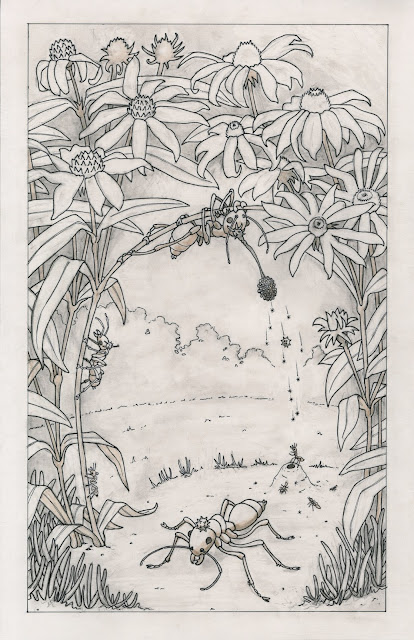 Cordyceps is a genus of fungus that propagates through parasitic behavior. The airborne spores drift down and attach to small insects such as ants, caterpillars, and crickets.

The spore uses an enzyme to melt into the host insect. Then it sends out roots that attach to the central nervous system of the insect, overriding the insects mental and physical functions. Thus impaired, the insect moves in a zombie like fashion, climbing up a plant stem as high as possible where it firmly attaches itself and waits.

The cordyceps spore, which has been feeding off the body fluids of the host insect soon ruptures through the insect's skin and grows into long horn shaped stroma. These stroma develop thousands of fresh spores that are taken up by the wind and silently float back down to the earth, landing on new unsuspecting insects.

The exhibit The Nature of Cordyceps is being held as part of a group show at The Gallery at North Haven Gardens. The exhibit runs from March 18th through April 22nd 2016 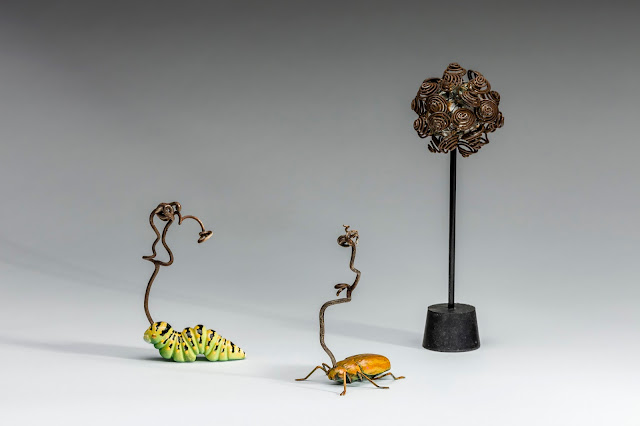 The Nature of Cordyceps is a new exhibit present by the Nomadic Fungi Institute at The Gallery at North Haven Gardens.

This exhibit will focus on Cordyceps Sinensis, a parasitic fungus that thrives in the Alpine grasslands of Tibet where it feeds on the larvae of the ghost moth.

Documents, artifacts and specimens will illustrate the nature of Cordyceps and how it has become a multi billion dollar industry.

The exhibit is being held at The Gallery at North Haven Gardens from March 18th - April 22nd. The opening is on Friday March 18th from 5 - 7pm.

The Nature of Cordyceps Exhibit 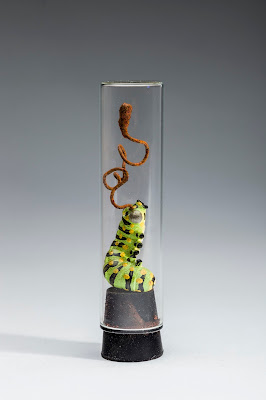 The Nomadic Fungi Institute is very excited to be presenting the exhibit The Nature of Cordyceps.


Culled from the NFI's vast collection of archived photographs, drawings, and specimens, the exhibit will focus on the illustration of the parasitic fungus known as Cordyceps, its life cycle and how manipulation by global enterprises could potentially lead to unexpected outcomes.

NFI has a long history of documenting cordyceps because it shares several characteristics with Nomadic Fungi. The similarities between the two species point to a possible link that could help explain the origins of Nomadic Fungi.

The exhibit is being held at The Gallery at North Haven Gardens from March 18th - April 22nd. The opening is on Friday March 18th from 5 - 7pm.