Early Illustrations For The Wobblers Encyclopedia Of Parasitic Fungi 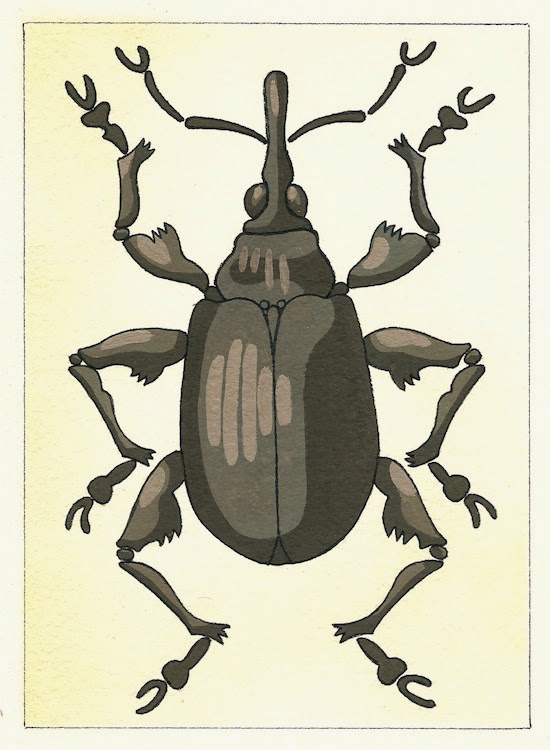 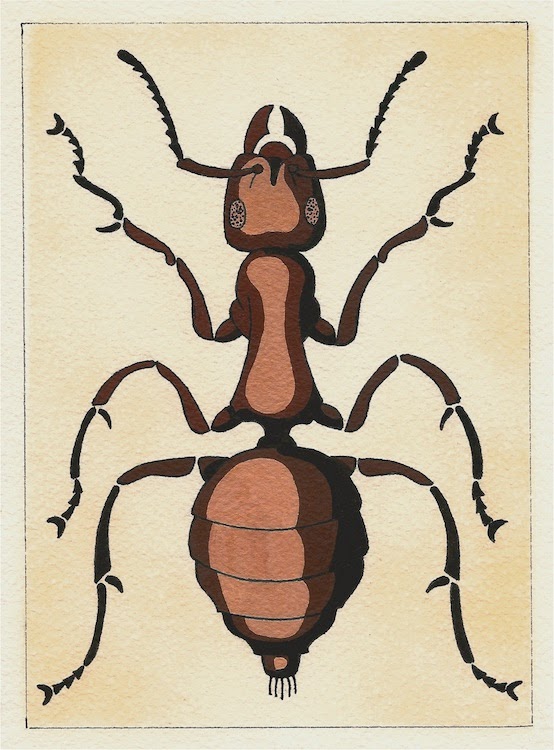 The author, Mr. Rotifer H. Wobbler began compiling information while still a youth at the Laramie Middle School. From those early days he envisioned an encyclopedia that would encompass all aspects of parasitic fungi. He spent the majority of his life obsessively researching, saving, organizing, editing, drafting, and revising his encyclopedia. 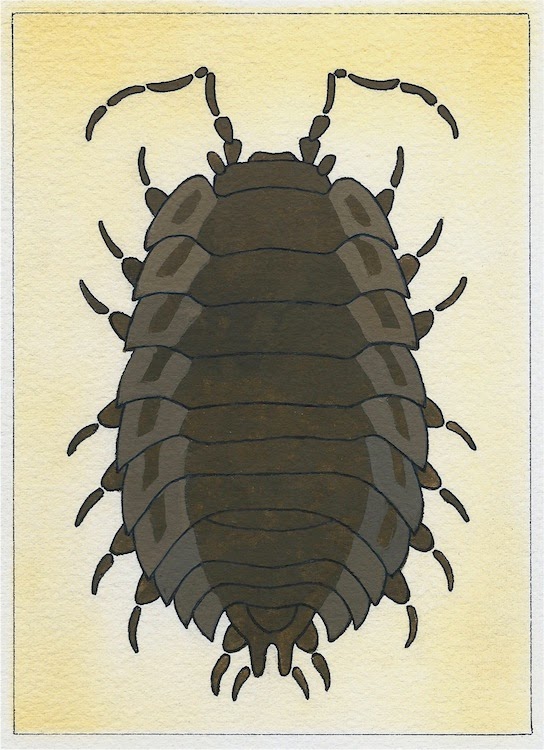 At one point the encyclopedia included a complete list of all known insect hosts of the fungus known as cordyceps. This list also included hundreds of illustrations. The publisher after calculating the staggering cost to print such a goliathan volume suggested that some editing was required, and that the list of insect hosts and associated illustrations should be the first things removed. Mr. Wobbler flatly refused which put the publishing of his encyclopedia on indefinite hold. 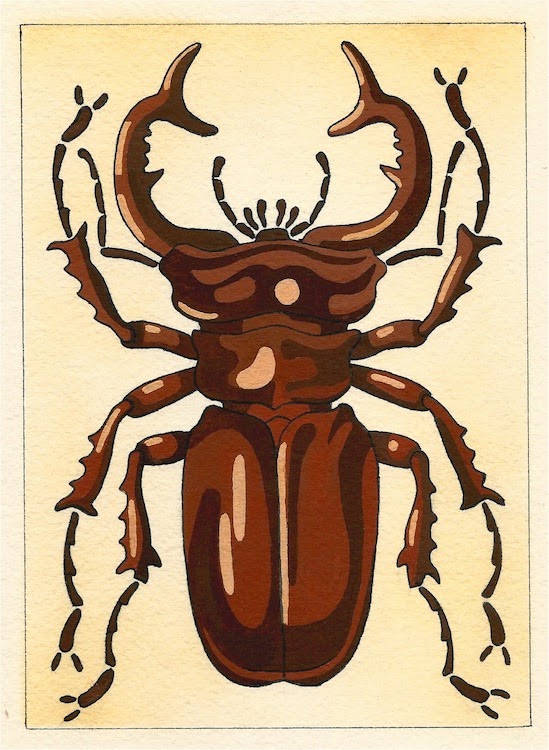 Months later while at a cocktail party the hostess asked Mr. Wobbler just how many kinds of bugs there are in the world? He boosted that there are roughly 3 million, but new research in the canopies of the tropical rain forests suggests that the number could climb as high as 30 million. Then with a faraway look on his face he said "Stupid, stupid, idiot!" He turned around and left the party. Misunderstanding his last utterance the hostess took great offense and never invited Mr. Wobbler to any future social gatherings. 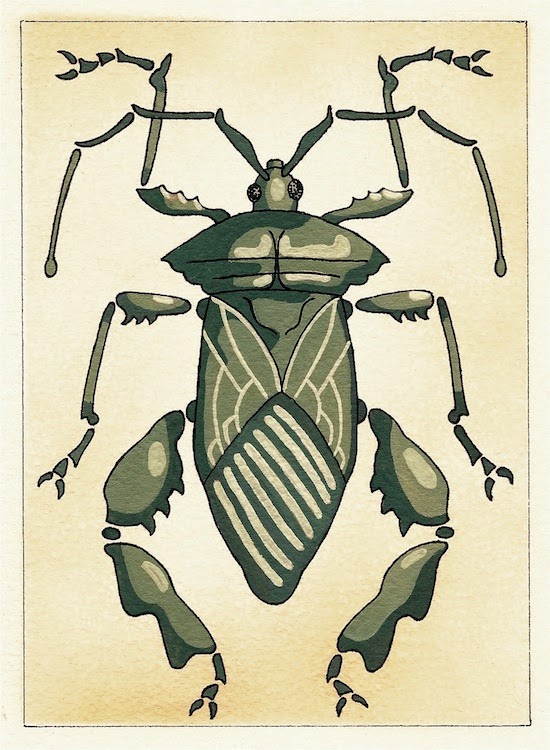 Mr. Wobbler, upon reaching his home called his publisher and stated that a complete list of insect hosts was an impossibility and demanded that the list and associated illustrations be removed immediately. This first edit opened the doorway for additional revisions which twelve years later resulted in the publication we know today. As for the illustrations, it was thought that they were all destroyed when Mr. Wobbler's home burned down shortly after his disappearance. But apparently Mr. Wobbler gave his Aunt Monkey several shoe boxes full of illustrations. Aunt Monkey was not known to be fond of entomology, nor a collector of art, but she was obviously fond of Mr. Wobbler and keep the shoe boxes in a trunk where they were recently found by her granddaughter.

For more information on the Mr. Wobbler and the Wobblers Encyclopedia Of Parasitic Fungi please follow this LINK.